Like many of our YCP friends, I attended Catholic schools my entire life, including a Jesuit high school and a Jesuit university. My grandparents, parents, and most of my aunts and uncles were all strong Catholics. I prayed every night before going to bed, just as my parents taught me. Going to Mass with my classmates during the week and again with our families on the weekend helped ground me, and didn’t really give me an option to NOT be a practicing Catholic. It wasn’t until I was in college that I started skipping Mass and slowly falling out of practice. Without my family to take me to Mass every Sunday, or a core group of friends who were truly dedicated to holding me accountable, I found it surprisingly easy to just stop going altogether. The only part of my faith life that remained consistent throughout college was my nightly prayer routine – and even that had become less-than-nightly.

After graduation, I became even more disconnected with the Catholic Church. I was living downtown and fully enjoying my weekends in that atmosphere. I had many co-workers who were not Catholic and many new friends who did not practice any religion, let alone the Catholic faith. Religion was not discussed in the office and I did not have any family members in town fostering the development of my Catholic faith. At the time, I didn’t think much of it, but when things got challenging at work or in my personal life, I still found myself turning toward prayer and seeking guidance from God. I didn’t realize it then, but I know now that I was deeply missing my Catholic foundation.

After a lot of discernment and over a year of interviews, I made a complete career change and found myself in a work environment that actually encouraged my spiritual development in addition to my professional development. By God’s design, a senior financial advisor at Merrill Lynch who helped start KVSS (Spirit 102.7) in Omaha, became my mentor. After our business meetings, we found comfort in being able to discuss Jesus and our common values in the office. Steve challenged me to become more active in my faith life again. In addition to changing the presets in my car to 102.7, 88.1, and 100.7, he suggested a retreat called Christians Encounter Christ (CEC). In the spring of 2017, I eventually took the plunge at the request of another trusted mentor in Omaha, who had also participated in CEC.

By God’s design (again), I went on the CEC retreat exactly 10 years after my Kairos retreat in high school (a very pivotal retreat the junior year of high school in Jesuit schools across the U.S.) and 25 years after Steve and my other mentor had completed their CEC retreat together (neither of them knew we were connected and their invitations to CEC were independent of one another). This retreat reignited the fire inside me to be a witness to Christ and it connected me with 3000+ people who had shared my experience through their own CEC weekend. I now attend a weekly prayer group at 6:00 am on Friday mornings with fellow CEC men who help me stay on track as we do our best to Know, Love, and Serve God. I highly recommend the CEC retreat to any of our YCP family and would be happy to discuss my experience one-on-one at our next speaker series or happy hour event. 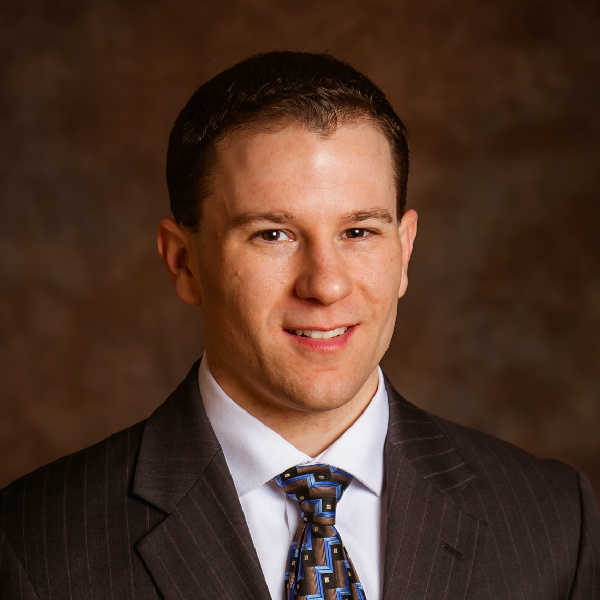